At the beginning of the 50’s the car returned to France and was registered in Paris. 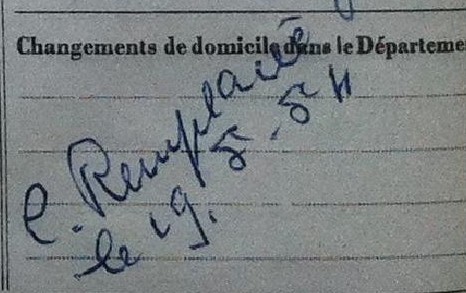 What happened to her after that? We know for sure that it was in the
Pozzoli collection in the early 70’s (in 1973 exactly). But it is very likely that Serge Pozzoli acquired the Rochet-Schneider directly from Me Mantoux or his family. 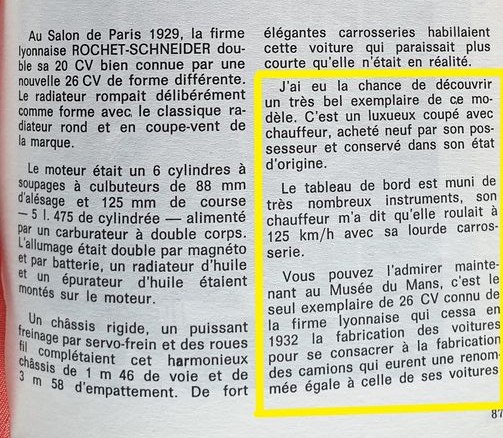 Indeed, in one of the very first issues of “Fanatique de l’Automobile”,
Serge Pozzoli explains that he bought the car from its first owner and
gives us the comments of the driver: “the driver told me that it was
going at 125 km/h […] You can admire it now in the museum of Le Mans.
It is the only known 26 CV from the Lyon firm“.

Obviously, Serge Pozzoli did not know that Me Mantoux was not the first
but the second owner.

Serge Pozzoli was a key figure in the world of classic cars during the
second half of the 20th century. He was a bulimic collector but also an
extraordinary connoisseur who did not hesitate to share his knowledge
and he was also an authentic mechanics enthusiast.

Through the classic car movement that he helped create, he is recognized
for having played a major role in the preservation of the French
automotive heritage. On a personal level, he liked to drive Cadillacs as
well as DS Citroens and had a particular affection for Delahayes. 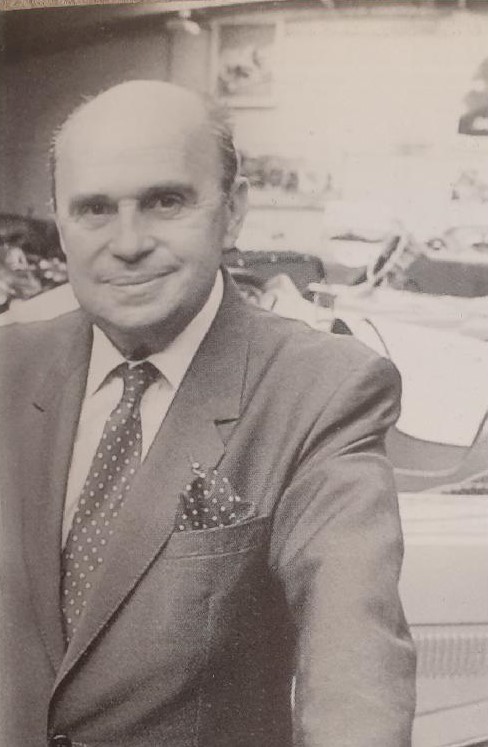 Among the innovations he was at the origin of, we will remember the launching of the magazine “Fanatique de l’Automobile”.

Watch the videos of the Rochet-Schneider on our Youtube channel:

In 2022, we launched the sale of a first part of the JWA Classic collection. We favored information, contact and the search for a fair price. We named this approach "Soft Auction." Learn more