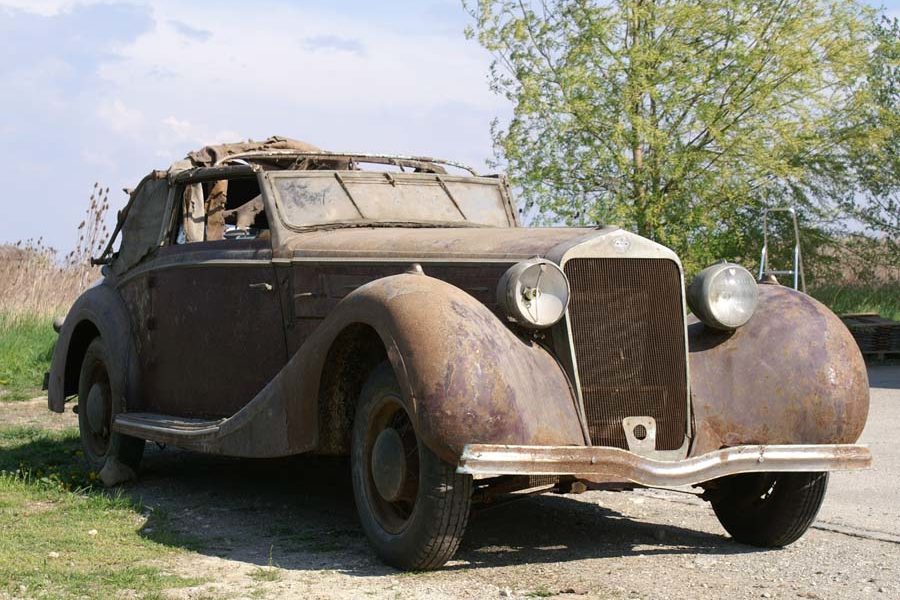 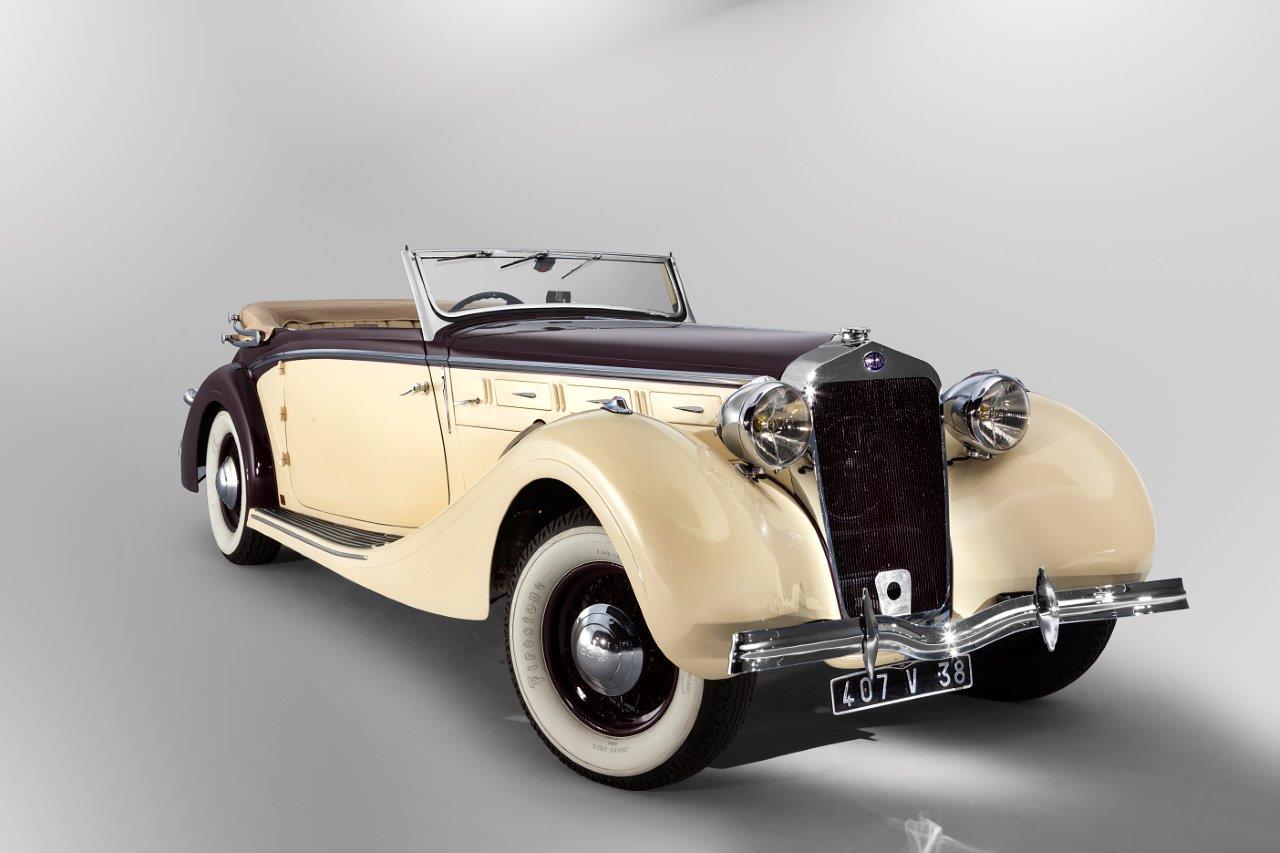 In 2009, she entered the JWA collection and we started the restoration.
In 2012, she won the “Best of Show” at the Concours d’Elegance in La Baule.

In 2012, she hit the road again and travelled thousands of kilometers from Paris and its traffic jam, to Cannes, Bordeaux, Brittany, Normandy, and even right now Dubai !

It is a collector’s item but also a tireless machine. Very pleasant to drive.