Next price update: Feb. 13th (if no offer received before)* 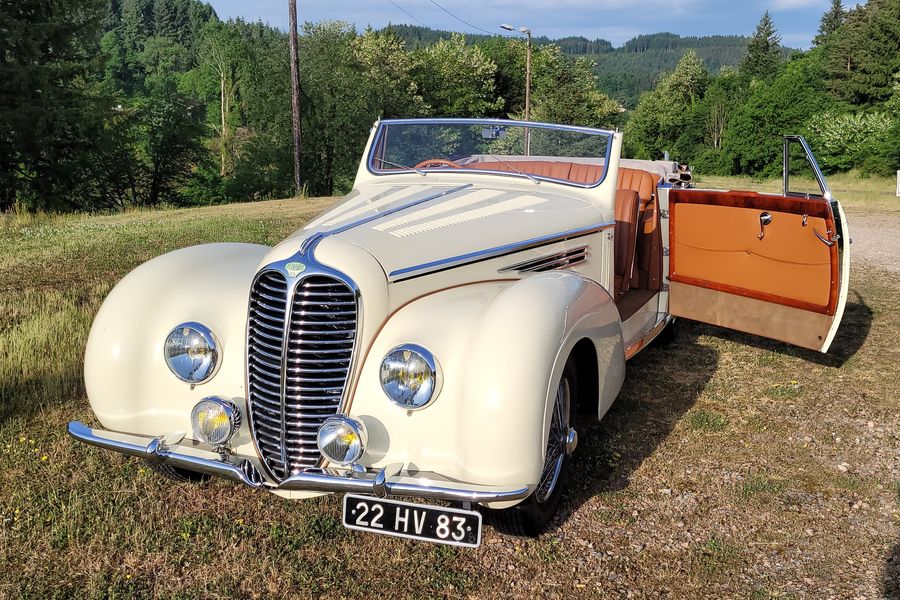 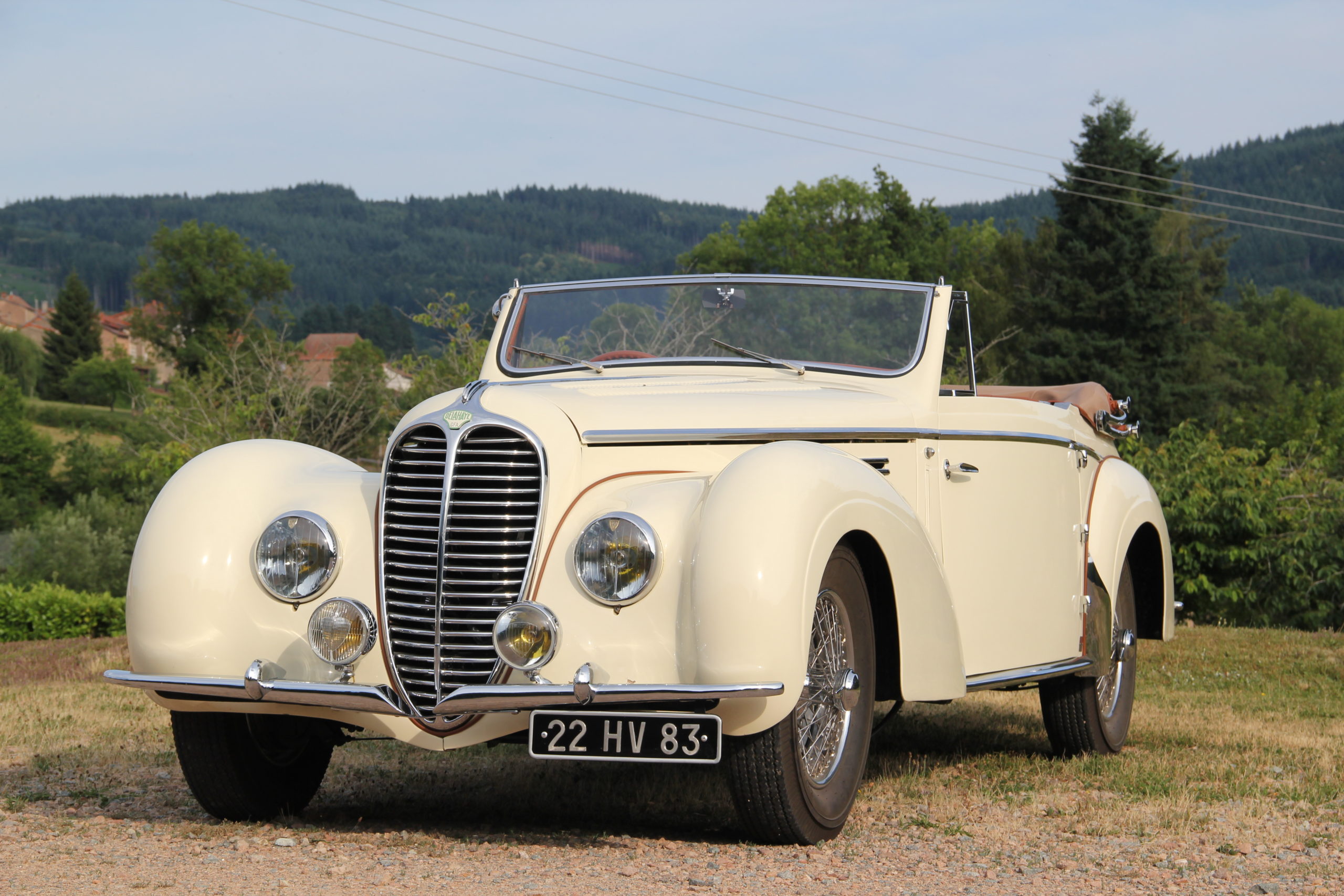 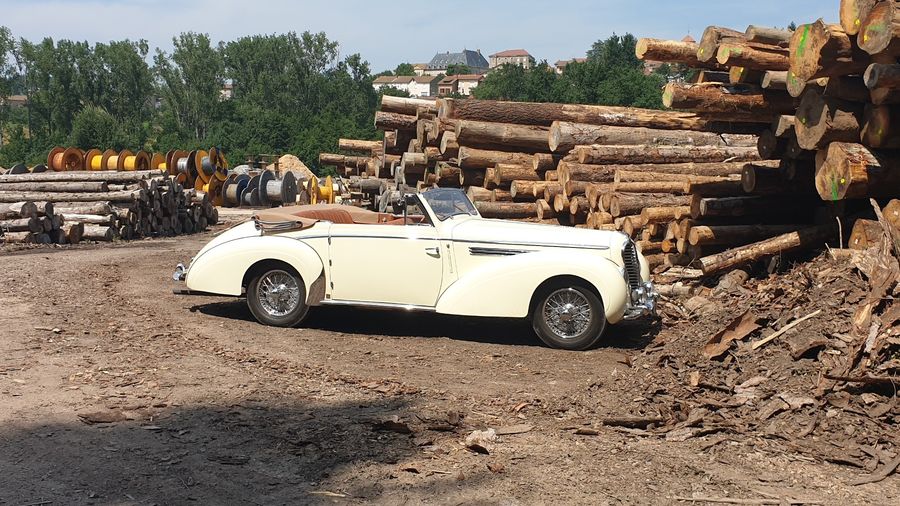 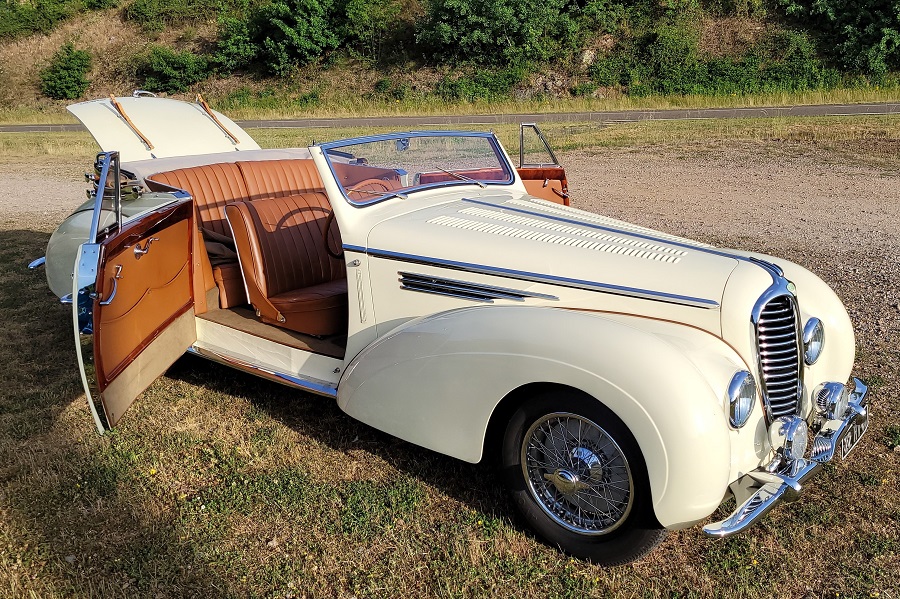 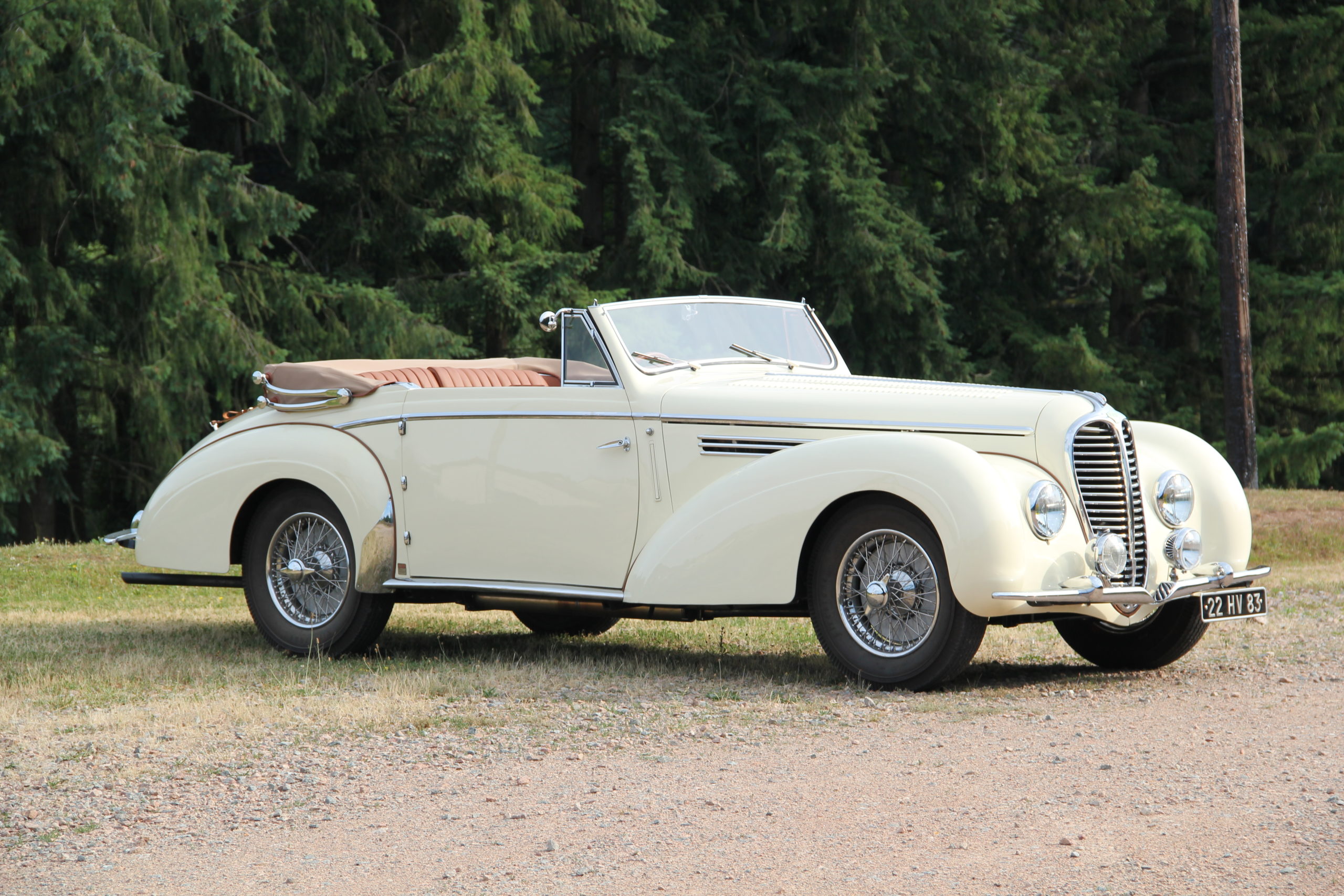 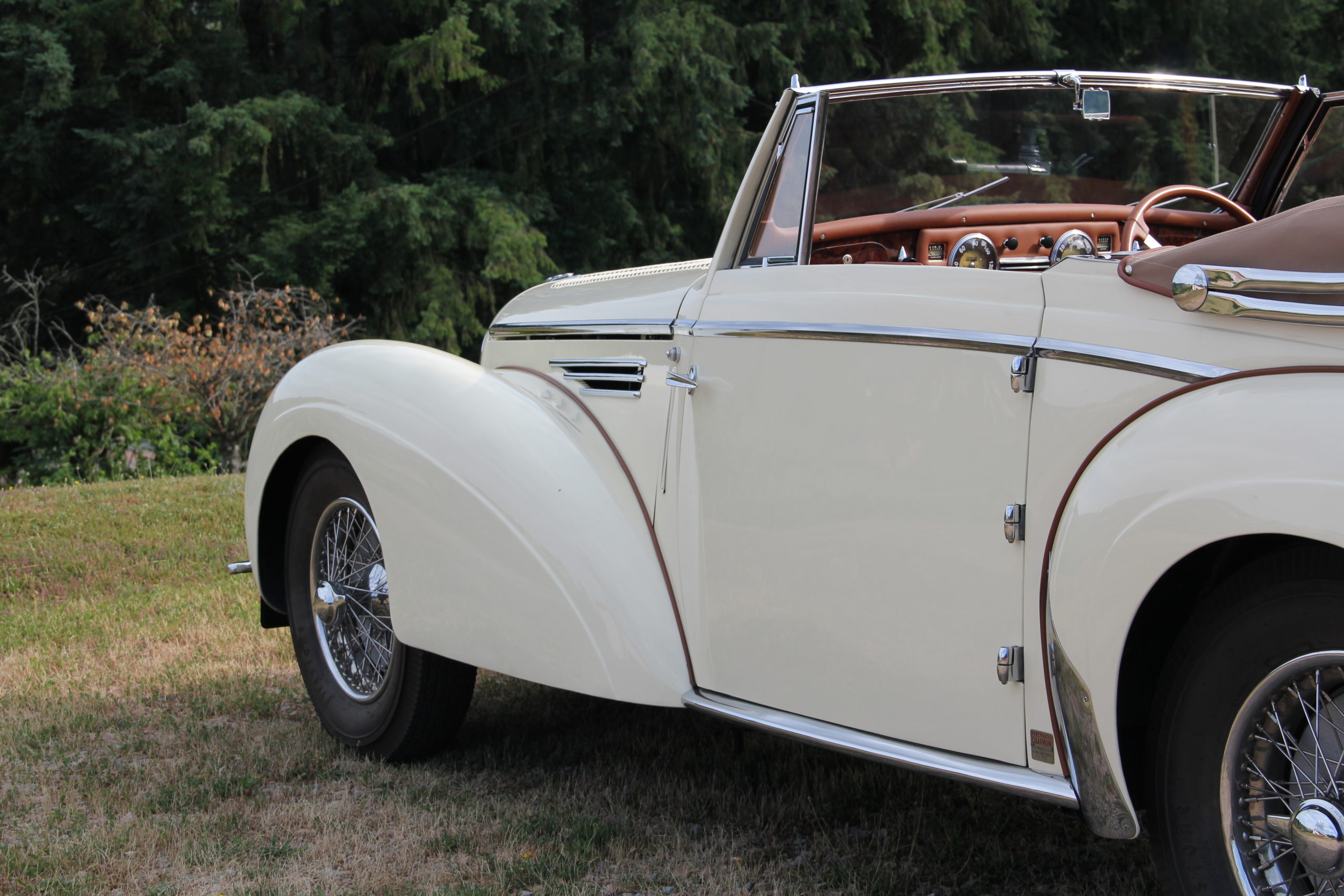 Soft Auctions are private sale : you need to be registered to participate.

Reminder: the first participant to initiate the auction process will receive a 5% discount on the final price if they are the successful bidder.

Between 1935 and 1950 the Delahaye 135 chassis is certainly the one that most inspired the great body builders in Europe.
From the wisest to the most exuberant, without forgetting the great classics, all tried their hand at this marvellous chassis with ideal proportions to give free rein to their creativity. 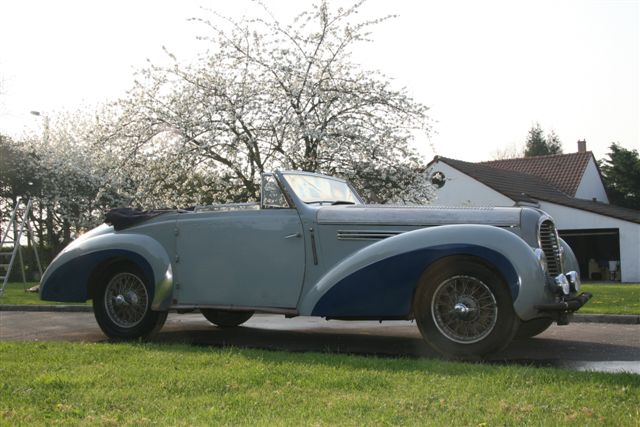 Click on menus below to find out more detailed information.

Your are welcome to come and test drive the car before the private auction.

Contact us to schedule your visit or register to participate to the sale.