On sale at soft auction

Unique copy, representative of the French know-how from the interwar period. 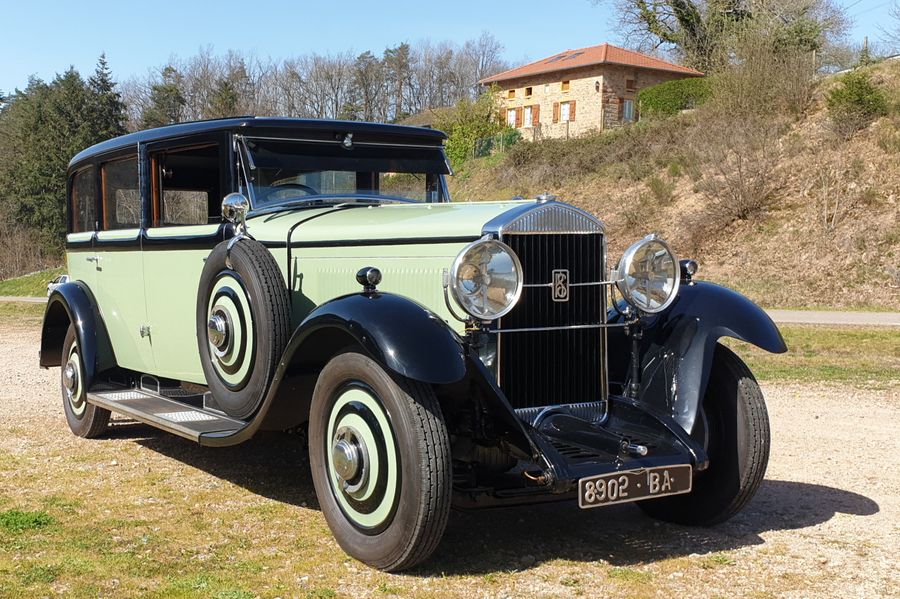 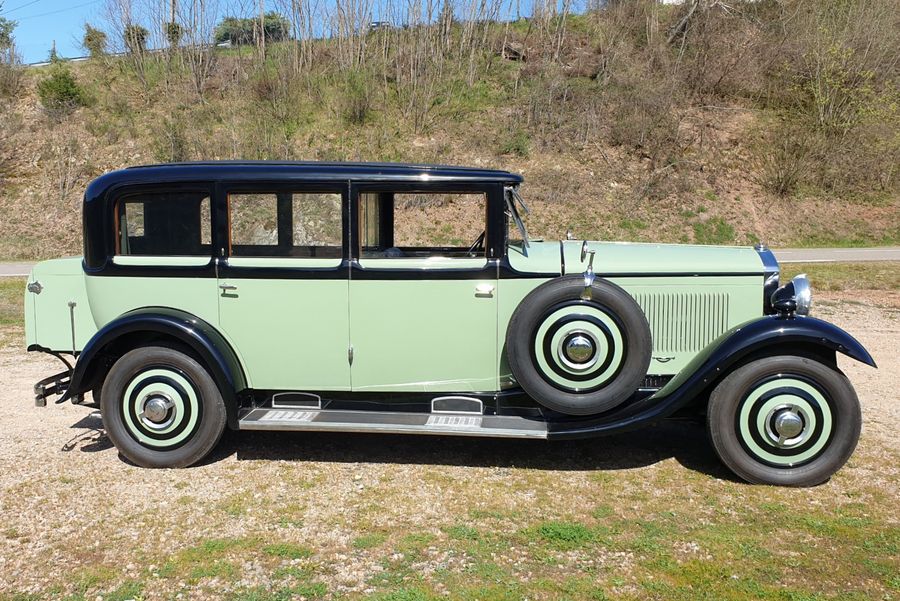 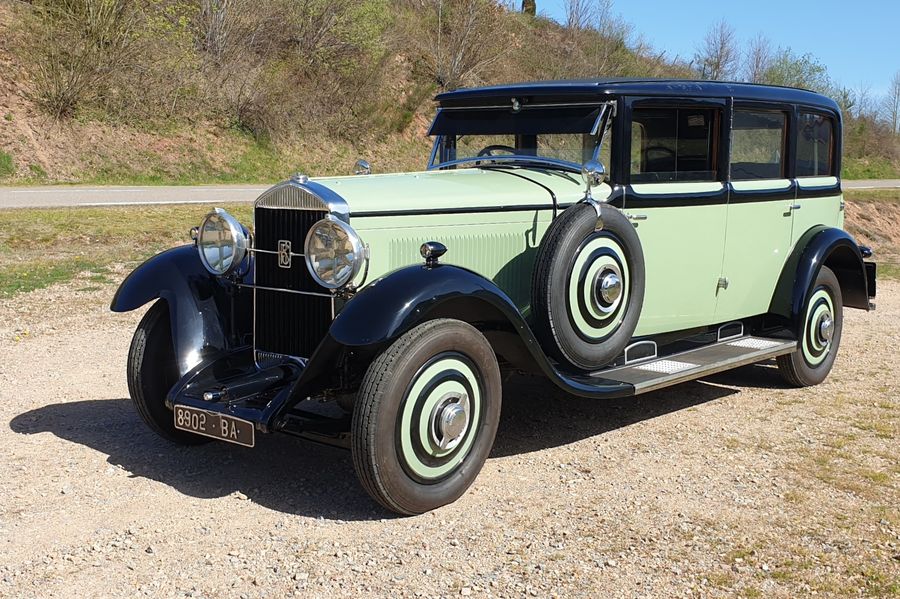 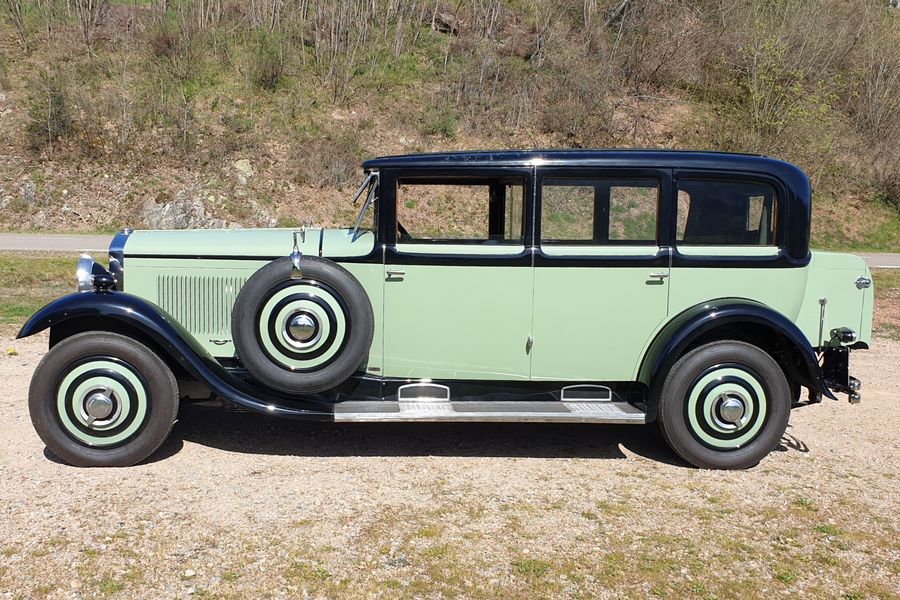 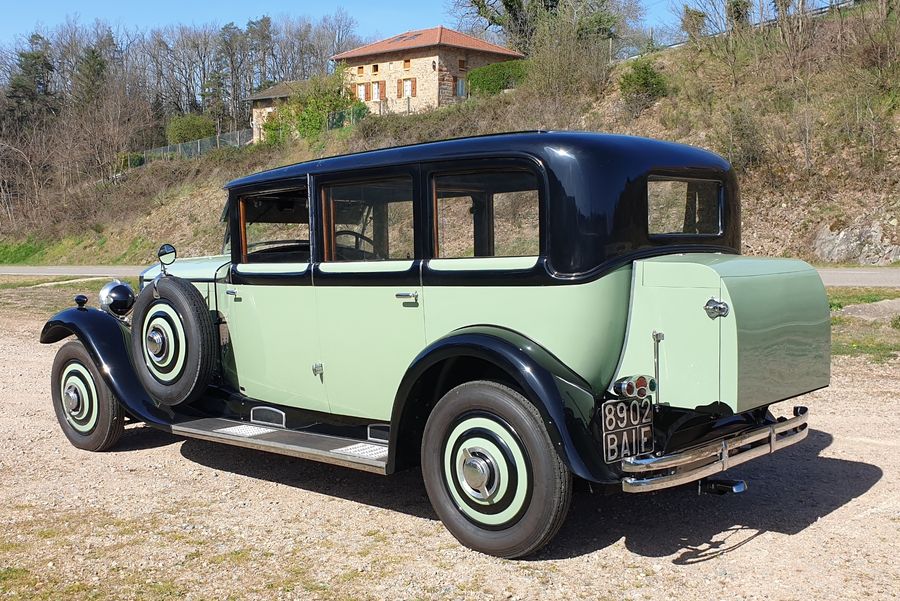 Interested ? You can register until the end of the presentation period to participate.

This model was coach built in Lyon by Billeter et Cartier as a limousine, with separation, on a lengthened chassis.

We do not know how many 26-Six chassis came out of the workshops of Rochet and Schneider but to date no more than 5 or 6 have survived. And the 29539 is probably the only Limousine ever built. 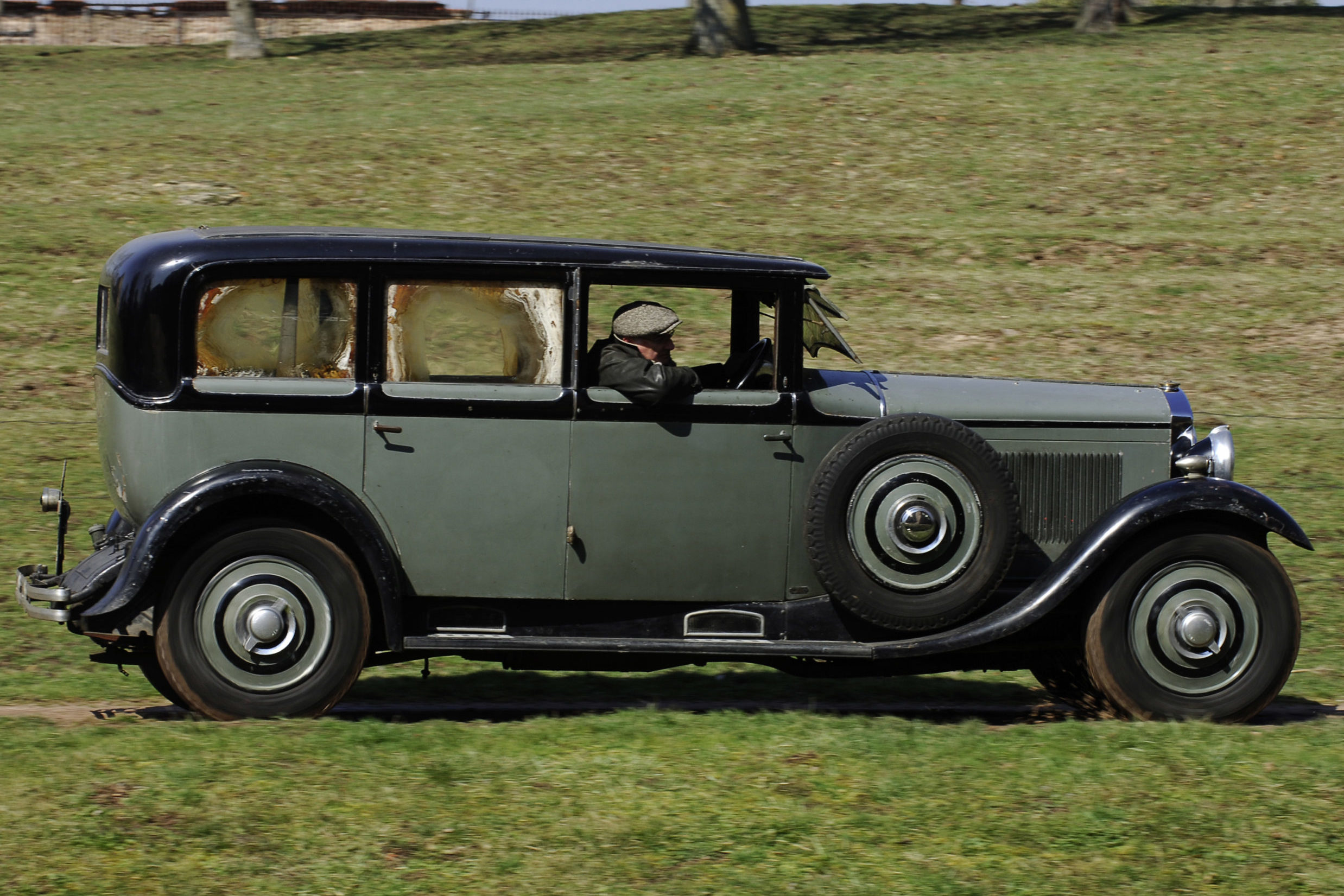 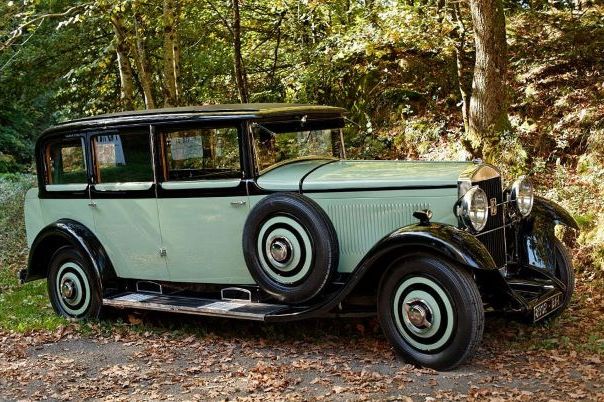 The restoration began in 2011 by JWA Classic, on a very sound base that had not been previously restored, thus enabling to restore very close to the original.

In October 2011, the Rochet-Schneider 26-Six N° 29359 won all three following prizes at the Deauville Concours d’Elegance : the Volant d’Or, the Best of Show and the jury’s’ Grand Prix for the best restoration !

Click on menus below to find out more detailed information.